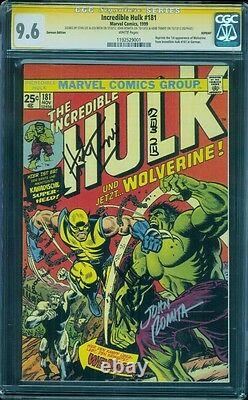 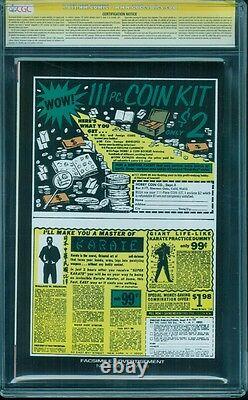 This item is in the category "Collectibles\Comics\Modern Age (1992-Now)\Superhero\Incredible Hulk". The seller is "goshen-knight_comics" and is located in Fort Worth, Texas. This item can be shipped to North, South, or Latin America, all countries in Europe, all countries in continental Asia, Australia, South africa, New Zealand, Egypt, Reunion.