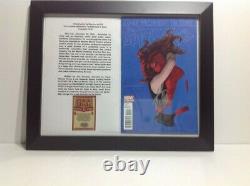 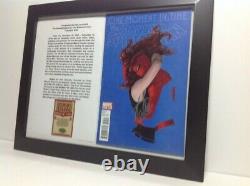 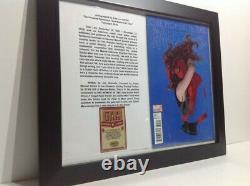 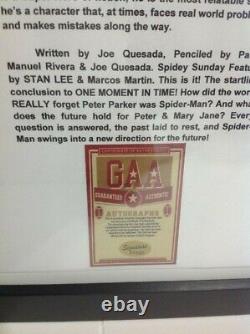 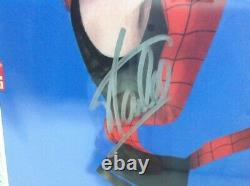 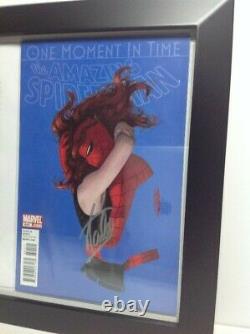 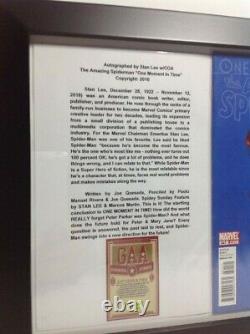 Stan Lee was an American comic book writer, editor, publisher, and producer. He rose through the ranks of a family-run business called Timely Publications which would later become Marvel Comics. He was the primary creative leader for two decades, leading its expansion from a small division of a publishing house to a multimedia corporation that dominated the comics and film industries. In collaboration with others at Marvel he co-created iconic characters, including superheroes Spider-Man, the X-Men, Iron Man, Thor, the Hulk, Ant-Man, the Wasp, the Fantastic Four, Black Panther, Daredevil, Doctor Strange, Scarlet Witch, and Black Widow.

These and other characters' introductions in the 1960s pioneered a more naturalistic approach in superhero comics, and in the 1970s Lee challenged the restrictions of the Comics Code Authority, indirectly leading to changes in its policies. Cover by PAOLO MANUEL RIVERA One Moment in Time: Part 4 of 4 - Written by JOE QUESADA Penciled by PAOLO MANUEL RIVERA & JOE QUESADA Spidey Sunday Feature by STAN LEE & MARCOS MARTIN This is it! The startling conclusion to ONE MOMENT IN TIME! How did the world REALLY forget Peter Parker was Spider-Man? And what does the future hold for Peter & Mary Jane? Every question is answered, the past laid to rest, and Spider-Man swings into a new direction for the future! This item is in the category "Collectibles\Comic Books & Memorabilia\Comics\Comics & Graphic Novels". The seller is "gizmo-collectables" and is located in this country: US. This item can be shipped to United States.